Ends in 5 days
8.4/10
Photos
Map
Please note: the sale information and the offer may have been updated after your reservation. The confirmation email is authoritative.
from 84€ per room*
up to
39%
138€
VeryChic Perks
Our price includes:
Our price does not include:
+- Price details 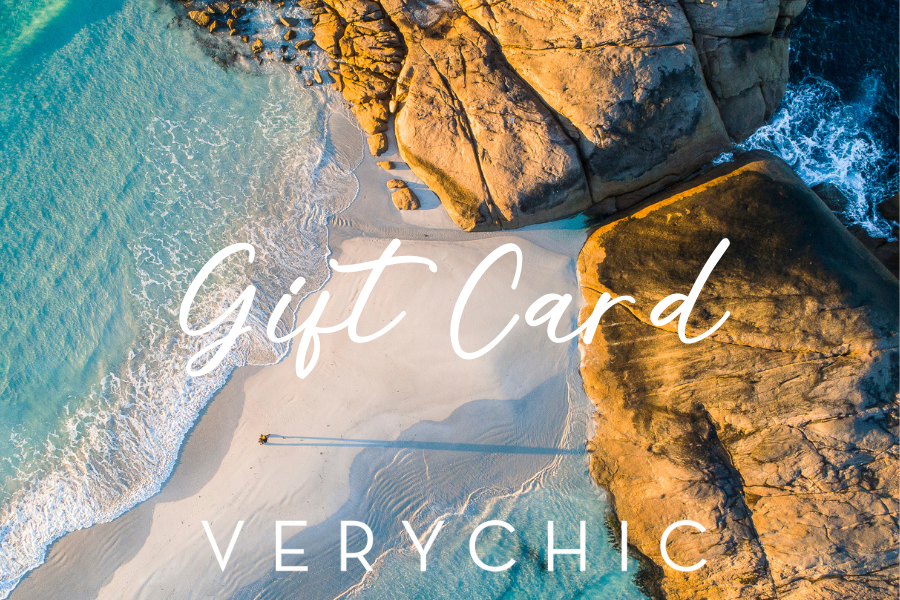 Offer subject to the following minimum spends, for bookings:
Between …

You may cancel your booking with a refund up to 7 days before arrival, without need for justification.*
Cancellations due to Covid-19 are possible up to the day of arrival, with …

Art Deco hotel on the banks of the Ardour.

Very good
8.4 /10
> Customer reviews
By Liam McRedmond, VeryChic correspondent
Dax is an ancient Roman city in the very south-west of France, almost at the Spanish border. As we all know, the Romans loved their natural baths – with that in mind, can you guess what this charming city was famed for? Long known for its thermal springs and therapeutic muds, Dax quickly developed into a major spa town. Even after thousands of years, it continues to attract people in search of total relaxation and quintessential French charm. Discover this hidden gem with a stay at the remarkable Hotel & Spa Le Splendid, a quirky Art Deco-style hotel found by gentle waters of the Ardour.
The essence of French aesthetics is somewhat elusive and hard to define, but it’s easy enough to experience. Dax is the kind of place where you’ll experience it, whether or not you can put your finger on what makes it quite so ‘French’. Strolling through the calm streets, you’ll notice a sense of peace start to build as you admire the architecture, much of which is from the last three centuries and decisively nods to the ancient legacy of the city via Romanesque. For a long time, the Roman aspect disappeared entirely – the city was pretty much destroyed by the Barbarians, then re-developed as a heavily fortified city under the English. The return to its original appeal - spas - in the nineteenth century, then, is actually rather recent in light of its two-thousand-year history.

The Hotel & Spa Le Splendid is, in fact, a key landmark of Dax, counting the likes of Hemingway and Kessel as amongst its esteemed guests. A bold example of Art Deco, it was constructed in 1928 by the architect André Granet, and seems to reference American iterations of the style more so than the its French origins. Recent renovations maintain its historical essence even on the inside. You’ll be struck by the luminescent interiors, which serve to highlight the grandeur of the style and its space. Everything, from the stunning lobby to the pristine sheets of your double bed, feel fresh and new, whilst strictly obeying the aesthetic stylings of the twenties. That being said, the luxuries we take for granted, like Wi-Fi, air-con, and satellite TV, aren’t sacrificed.

Head to the hotel’s restaurant, overlooking the Ardour, to experience Gascony’s globally-renowned gastronomy, with the added flavours of the Mediterranean, as informed by Chef Chevalier’s time on the French Riviera. Three beautiful bars, Art Deco in style, allow you to step back in time with the sip of a drink. And the Spa certainly lives up to Dax’s reputation. The name says it all: it is splendid. A beautiful indoor pool, massage cabins, fitness training, hammam, sauna - you name it. Relax like the Romans did at Hotel & Spa Le Splendid, a landmark Art Deco property in a beautiful ancient spa city.

Stay in a Comfort Room for 2 people 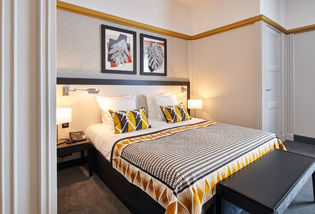 The Hotel Spa Le Splendid **** is located in the centre of the city Dax , in Nouvelle Aquitaine, one hour away from Bordeaux. It is known as a spa, specialising in mud treatment for rheumatism and similar ailments. It is also a market town, former bishopric and busy local centre.